The vaccine was always going to do this.  It was always the goal.  I know it sucks.  But the evidence is abundant.  When Tech companies try and cover this up and they don’t discontinue the vaccines, and pull all of them off the market, is there any other conclusion to arrive at?  This is a criminal offence, and anyone that tries to force you, coerce you, or convince you to take this is complicit in the crime.  With all the evidence of all the adverse reactions, where we went from the elderly immune compromised people dying from the flu, to healthy people dying from the vaccine.

There is only one conclusion.  The evidence on this site supports this conclusion.  They are depopulating the earth, and the goal is 500 Million people at the end.  These people are supposed to be slaves.  But they did not think this through.  They will die.  They will all be held accountable in the highest courts, and if our courts fail us, it will be old fashioned Lynch mobs.  Its coming.  They either back off, or we kill them.  Its us or them.  Wake up people to what is going on.  The vaccines are killing people.  They are putting stuff in the swab test kits.  Chemtrails is not a conspiracy, it was declassified with images of the planes, and all the gear.  The elite have used election software to put their puppets into most countries in the world to push this agenda.

It is obvious to MILLIONS OF US, likely even more than 1 Billion of us now.  Watch this video, and ask yourself, if they are not trying to kill us, WHY are they censoring cures like hydroxychlouriquine, and remdivir, and NOT taking down these vaccines that are killing people in Countries all over the world? 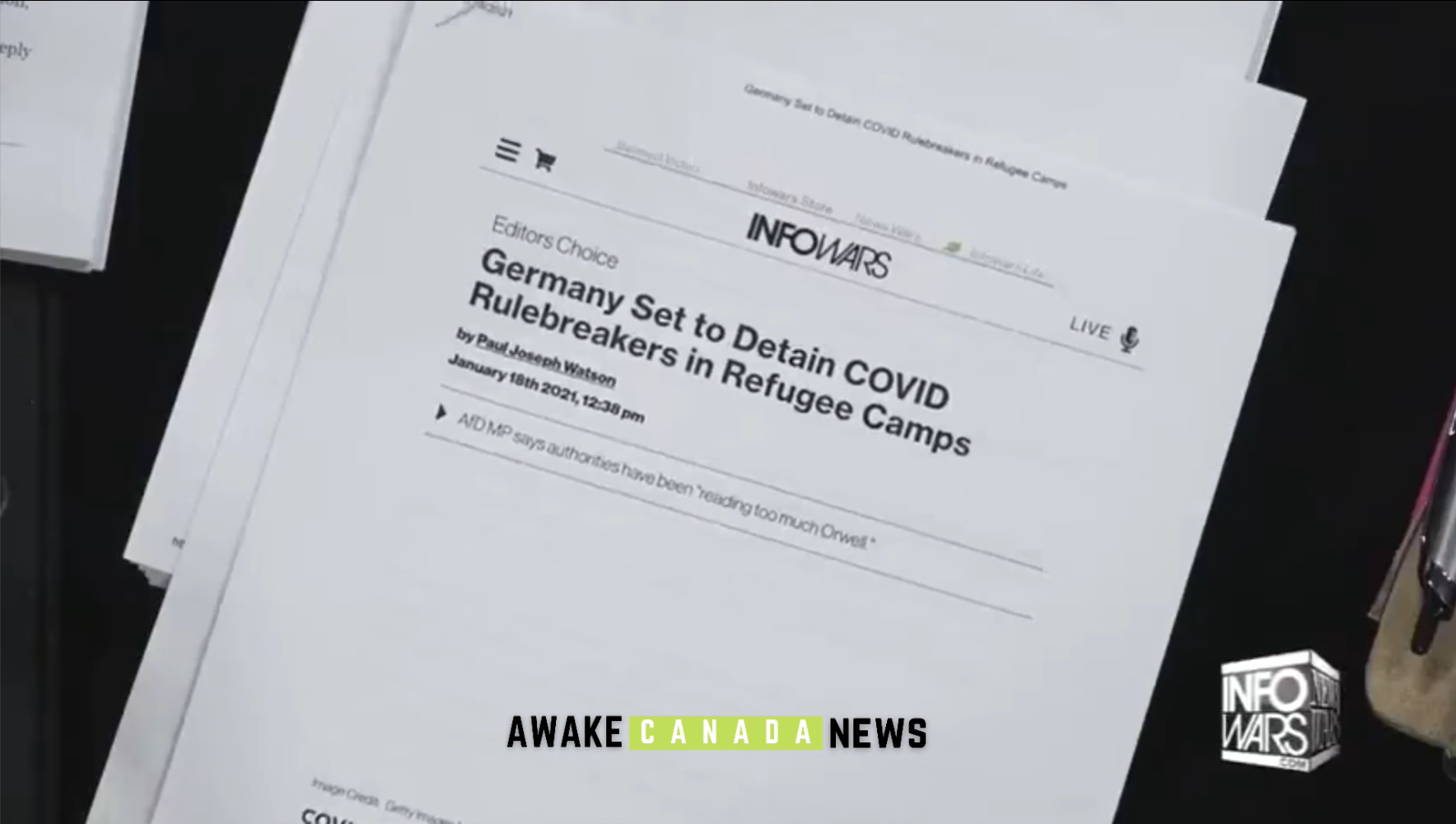