So picture this. A group of elitist Eugenicist Billionaires get together and create a way to legally kill you and get paid to do it. They pay no price, play stupid that they didn’t know the outcome would be like that, and have nothing to pay because they have 0 liability clause.
Now, lets take this one step further in the evil genius plan.   First they convince you that you need a vaccine for a virus with a 99+% survival rate.   A miracle in itself that anyone would buy this.  Then the inject this vaccine which weakens your immune system so when they release the next strain, it kills you, and they blame it on the new strain. So guess what? You need a new vaccine.   Rinse and repeat to get to desired population, all legally, and making massive $$$$$$ while doing it.  Pretty ingenious right?  Is this possible?  Ah… ya.  The laws left it wide open.  People have been bought along the way, and/or sleeping behind the wheel in government.  Lets let the courts decide that one in Nuremberg 2.0.
Do you see why they want everyone on the planet to get vaccinated? The Georgia Guidestones put their by these elitists say that to maintain balance on the earth, we must maintain the earths population at 500 Million people. 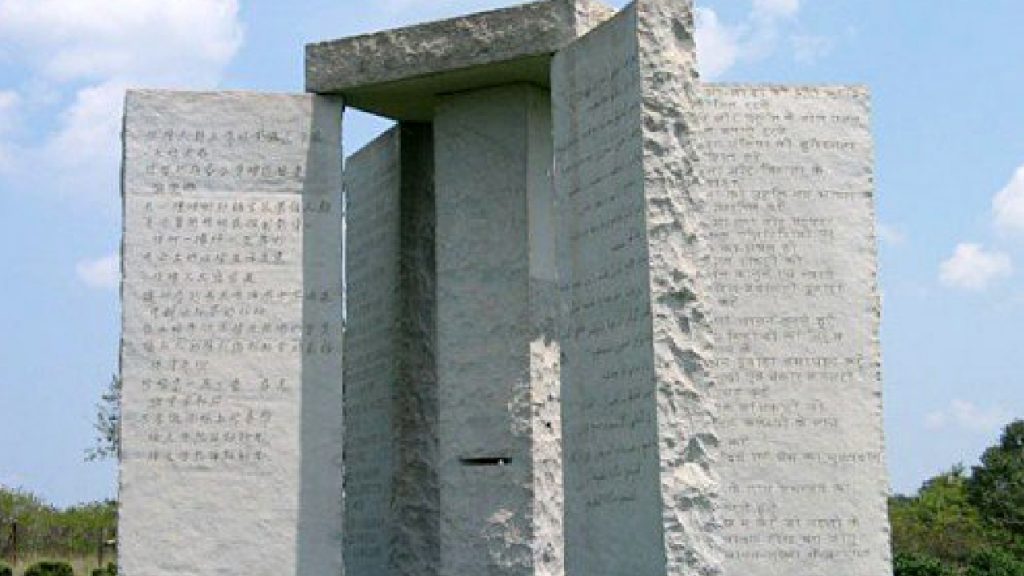 So if that is there goal, they get to rinse and repeat their mad plan of poisoning you and blaming on new strain, all the way until the public goes wait a minute? No. They pay no fines. They have no penalties. They were protected under law since 1986 when they got a free pass on liability for death or injury.  Maybe they get to the 500 Mill, maybe they don’t.   I don’t think they will get past a few million more.  History tells us this.  Because they have done this before.  In fact many times.
People, you do what you want. You have been warned. I have seen 9 months of evidence. So have lawyers, doctors, police, politicians, that are all trying to warn you. And what do we get?

You are a conspiracy theorist.

Oh well. Its better than being dead.