This is not ok, and will effect you, our world, and the direction we are heading.

Home/Videos/This is not ok, and will effect you, our world, and the direction we are heading.
Previous Next

This is not ok, and will effect you, our world, and the direction we are heading.

Your political view does not matter.  This will effect you.  We are living in a time, that censorship is getting bad.   They censored the Queen of England Christmas speech.  They have taken down the Presidents social media channels.  And for those of you that don’t like Trump, you just ask yourself why?  You clearly have not seen the same things that the Trump supporters have.  This is why.  So if you ask why are the so many people that like Donald Trump, it is because we figured out that ALL MEDIA and social media companies are bought and paid for, or funded by left wing extremists.   You have been brainwashed by the media that is all on the same political side.  They have carefully crafted messages for the past 30 years to train society to believe in their ideals.  There are hardly any conservative voices, and that is why new social media sites, news sites, and other sites are popping up at alarming rates.  There next goal is to completely censor the internet.  If you cannot recognize, that censoring the Queen of England the President of the United States is completely wrong, and should be considered treason, then you have been brainwashed regardless of your political opinion. 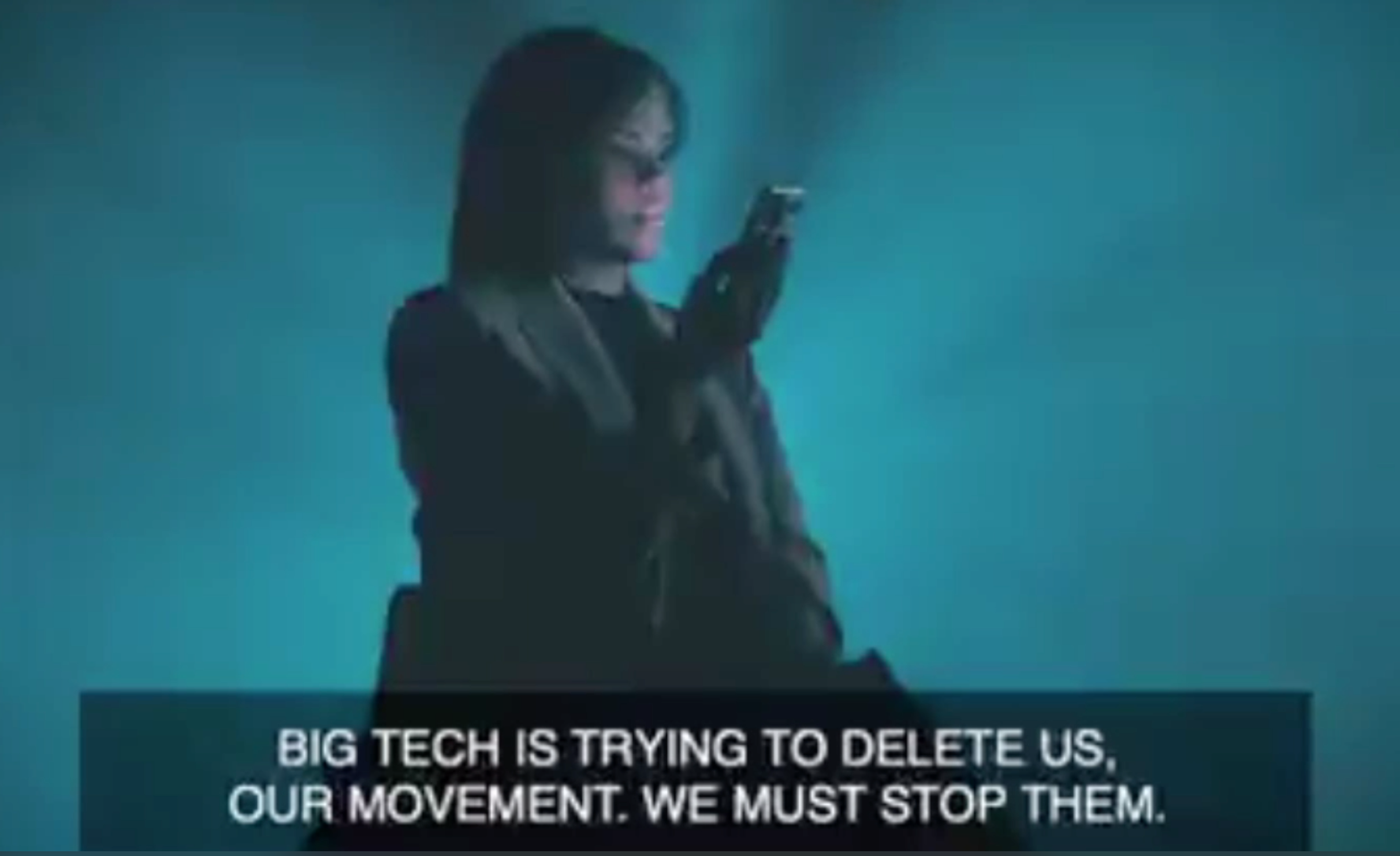