The election was stolen, here is the 100% proof.

Home/Videos/The election was stolen, here is the 100% proof.
Previous Next

The election was stolen, here is the 100% proof.

The election was stolen.  We have been telling you this.  It is 100% proven.  This self made journalist, like me got involved because like me he figured out what was going on several months ago.  He clearly is investigating as much as me.  He put all the pieces together on 1 video.  There is massive evidence of everything I have been saying coming to light EVERYDAY.  It is being de-classified by the United States Government.

With this video you can see why the MEDIA has been portraying Donald Trump as the enemy, and a fascist.  He is the absolute opposite, and every single video I have watched of Donald Trump stands for freedom, civil liberties, and a government FOR the people not TO the people.

IF Donald Trump DOES NOT HOLD OFFICE,  this agenda is all but complete in all Countries except for a few and I will be moving to one of these.

This VIDEO PROVES EVERYTHING!!!  IF YOU DONT WATCH AND SHARE, you are complicit in the biggest crime against humanity.  I have further evidence that this is not JUST about a new world order, but it is planning on depopulating the earth down to a population of 500 million.

THE GOOD NEWS!  THEY WILL FAIL!!

EVERY SINGLE HUMAN BEING HAS BEEN PLAYED EXCEPT FOR THE PEOPLE RUNNING THIS.

The media has been lying from the outset on everything.  They have been complicit through bought advertising space to the tune of 1.7 Billion per year from Trudeau.

IT IS CANADA’S TURN TO WAKE UP!  I personally know of something that is going to happen very soon, that will WAKE THIS COUNTRY UP AT THE GRANDEST SCALE OF OUR LIFETIMES.

Now watch this video.  Understand that everything in this video is true.  I could not have made it better.  Nor could anyone of us trying so desperately to get you to wake up for the past several months.  IF YOU WATCH THIS VIDEO AND STILL KEEP YOUR HEAD IN THE SAND, you are THE PROBLEM.  You have been brainwashed so badly from birth leading up to this moment, that you simply cannot believe that such a horrible agenda could be done against mankind.   You are a poor study of history.  History not only tells us that they can, but that it happens on regular intervals.  The same families behind WW2 and every major catastrophic thing that happens on this planet including:

are doing this at a world wide level.

And above that, it is a secret group of families that call all the shots in the world.

They all have conspired to get the population down to a “controllable number” for sustainable development.  That number?  500 Million.  How?  Sterilization and Genocide through vaccinations.  Donald Trump is against all of this.  Stand up people.  Pray, and fight.  It is TIME TO BRING THESE PEOPLE DOWN! 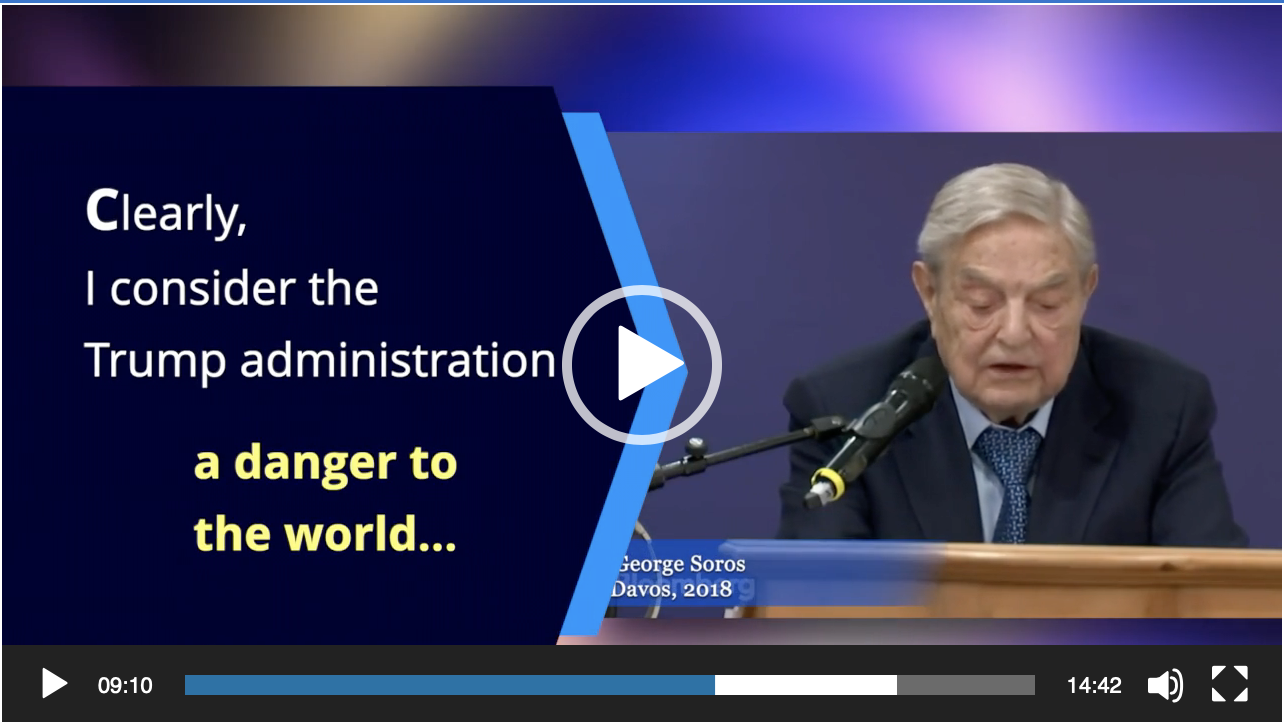 If you are still not convinced, look at this video from 2009!