Many months ago Randy Hillier put out a video of his enquiry in parliament asking questions about quarantine camps that the Liberal government was putting out bid requests for.  He got a lot of avoidance.  His video went viral, and A week later Justin Trudeau responded by calling us conspiracy theorists.  At that time I warned people everywhere on what would happen with these, and I was called a conspiracy theorist.  What happened in this video and what is happening is exactly what I said would happen.  Am I still a conspiracy theorist? 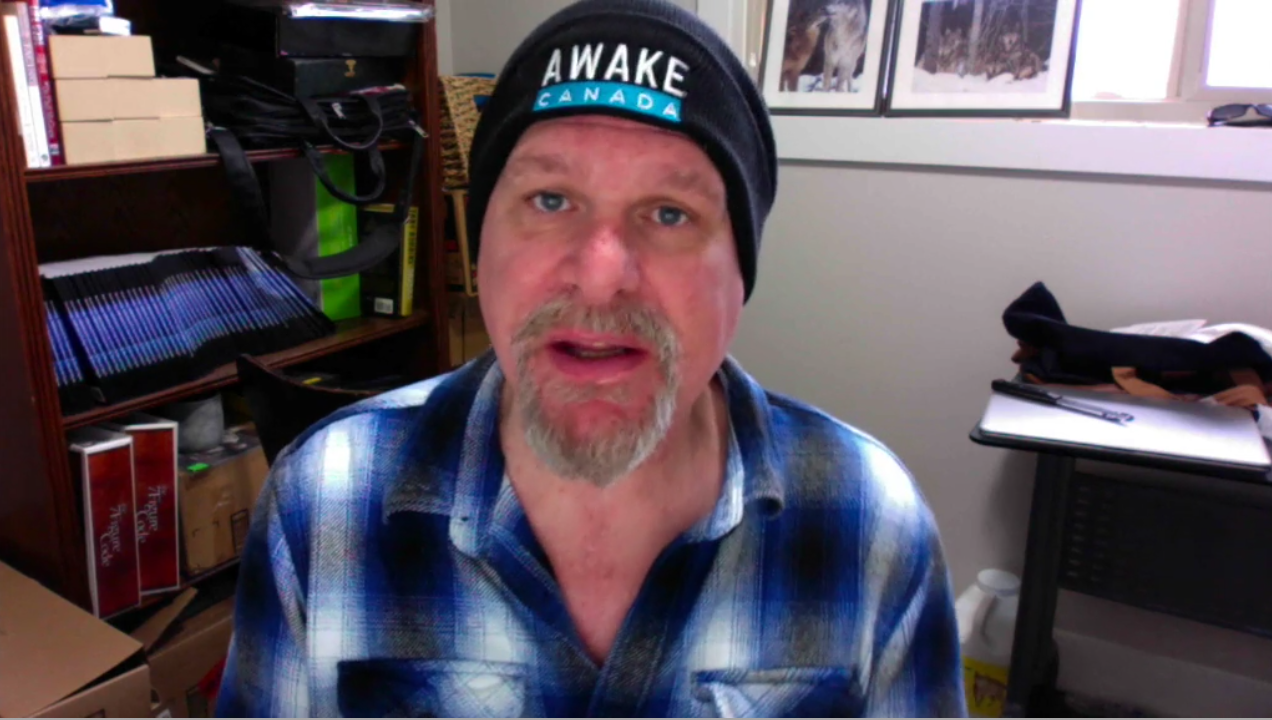